Team FURY is ready to defend the title against challenger Team ATL in FURYvsATL. Joey Fury and #TeamFURY (East Coast) will fight for Children’s Literacy Initiative. Team ATL, led by Anakin, will be fighting for Atlanta Habitat for Humanity. Join us to raise money for charity and support your favorite squad.

Donating to Matcherino and using code “TeamFURY” or “TeamATL” to add free .50 cents to the pot. Single donations (5 USD or more) will enter you into our raffles for Qanba USA & EQNX merch. Ulsan and EyeMusician will play this weekend (Sep 19-20) in the #T7OnlineChallenge Korea & Open Bracket. Please show your support for our Korean players!

Exhibition Matches
EyeMusician vs. Rest in a battle of the character specialists
Ulsan vs ROX Dragons Knee for the main event 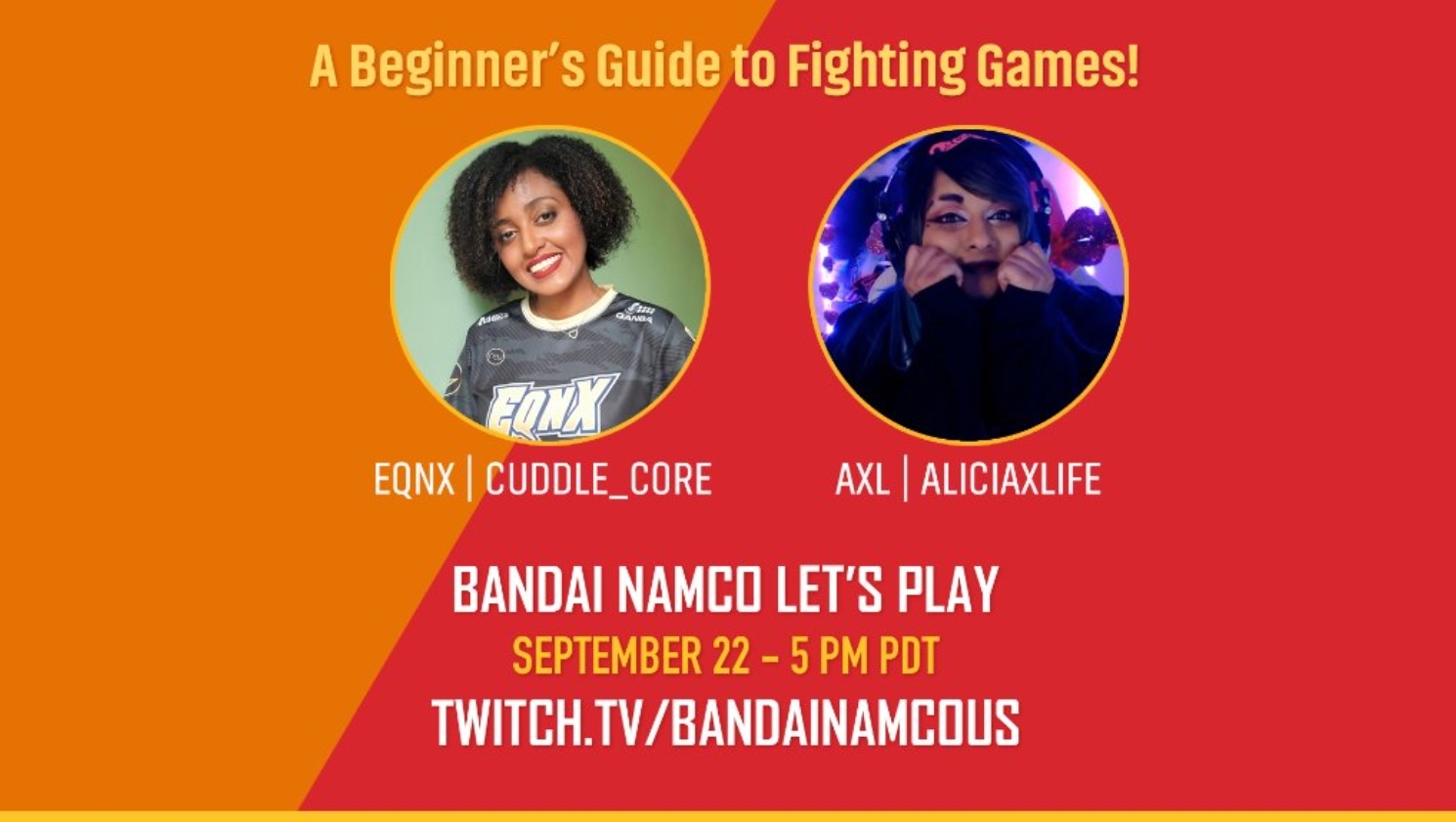 Are you new to TEKKEN & SOULCALIBUR? Then join the pros @cuddle_core & @aliciaxlife_ as they teach the basics with BANDAI NAMCO LET'S PLAY!

Class starts 9/22 at 5pm PDT only on http://twitch.tv/bandainamcous. On 9/19, Jyotaro will compete in T1 TOPANGA League S2. Event will consist of 8 JP players in 7-game Round Robin. Players include: Gen, AO, Chikurin, Rangchu, Take, Nobi, and Double.

Even though most events continue online, EQNX’s players have continued to showcase their talent in tournaments and appearances over the last week: